Sarah is now a survivor of breast cancer! She was born in Addis Ababa, Ethiopia, when Peter was working there, and she, Peter and his brother and sister-in-law are meeting in Ethiopia in November, 2015. Should be a great experience. 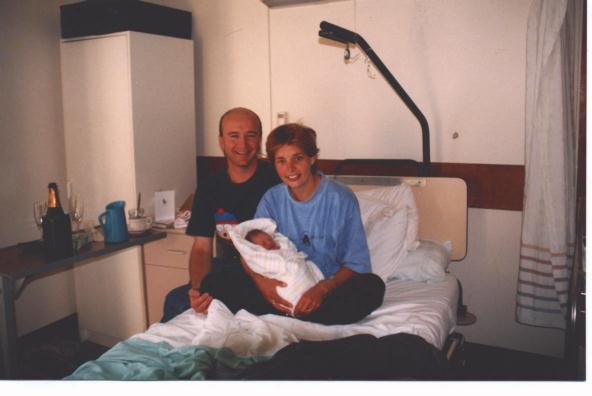 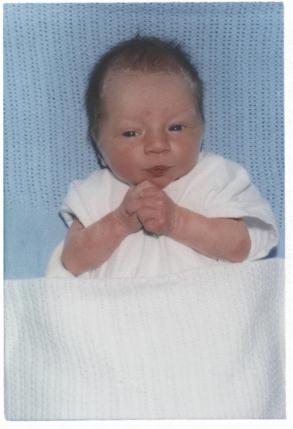 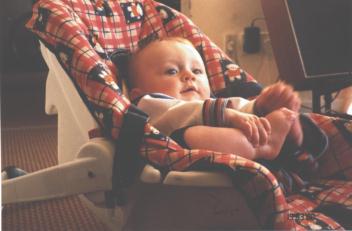 Harry, aged six months, on his first visit to England. 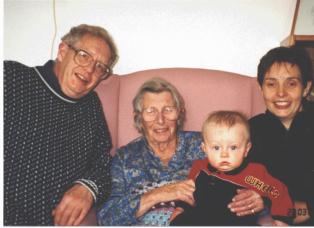 Four generations. Harry, Sarah, Peter and Peter's Mother, who lived in a nursing home near Peter and Anne until her death in 2003. 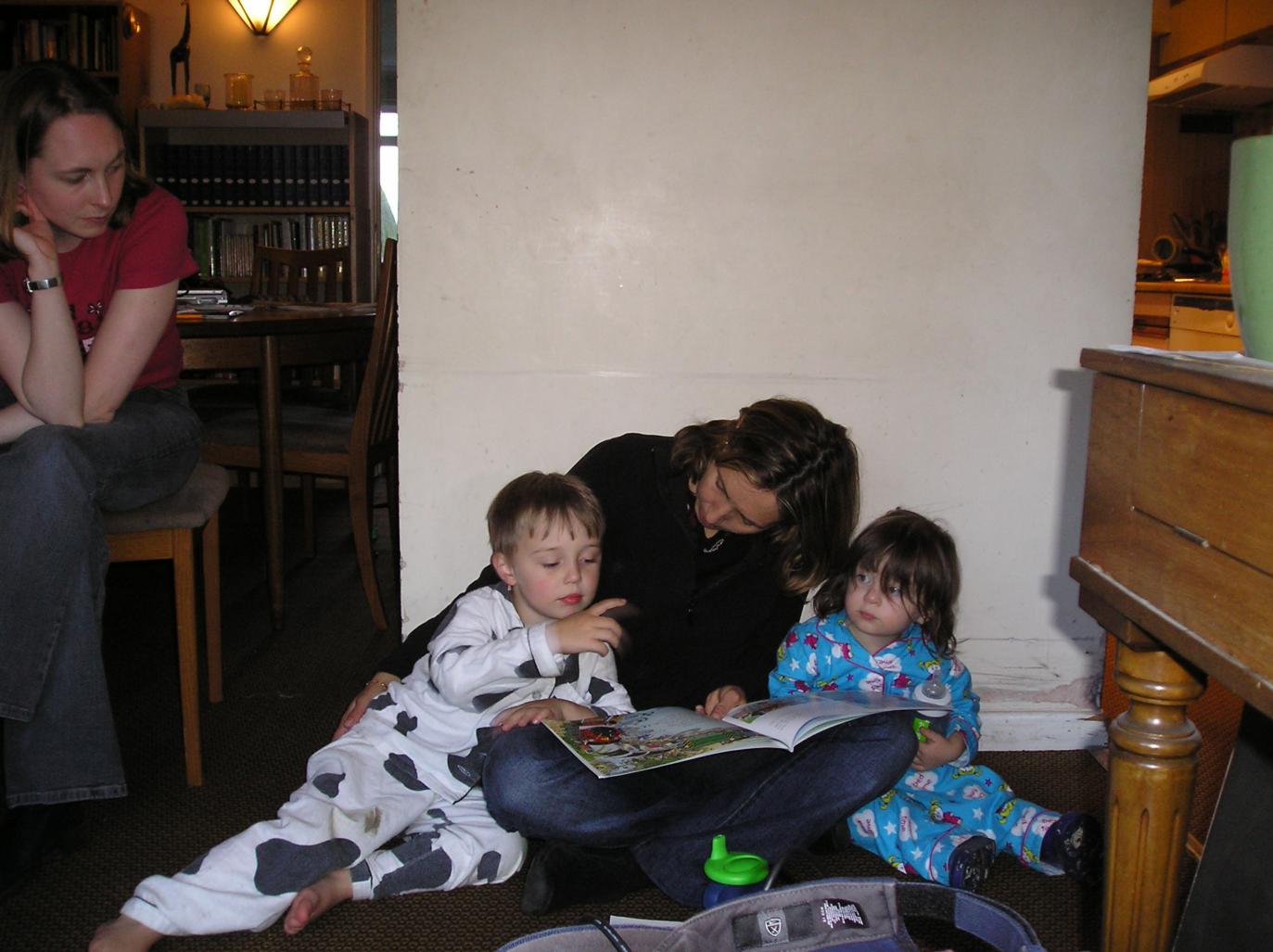